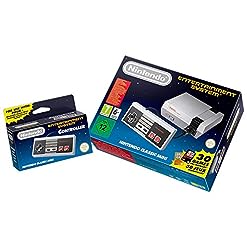 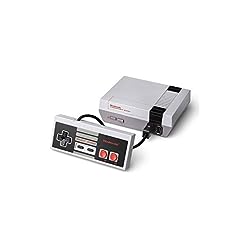 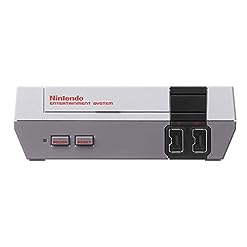 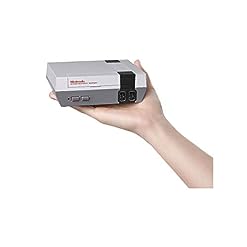 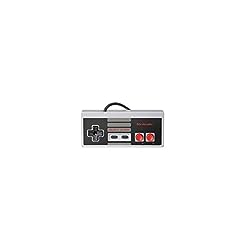 From your first Goomba stomp to your thousandth victory in Final Fantasy, the Nintendo Entertainment System may just be the most nostalgic gaming console ever. And now, a new, miniaturized version is here, pre-loaded with 30 of the all-time greatest games, including The Legend of Zelda, Super Mario Bros. 3, and Mega Man 2. Just plug it in…and play. Ideal for collectors or anyone who enjoys video games, the Nintendo Entertainment System: NES Classic Edition lets you live out the good old days of gaming like never before. The system comes bundled with an HDMI cable, an AC adapter, one NES Classic Controller, and all 30 games, installed and ready-to-play. The system is also compatible with the Classic Controller and Classic Controller Pro, but additional NES Classic Controllers will be sold separately. Each NES Classic Controller can be plugged into a Wii Remote controller for use with NES Virtual Console games on the Wii U system Return to your roots…or discover them for the first time. The wonderful world of 8-bit awaits.Data Storage Drive Capacity: No built-in storage 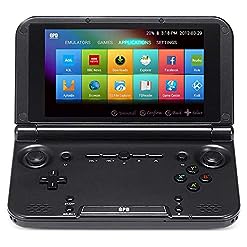 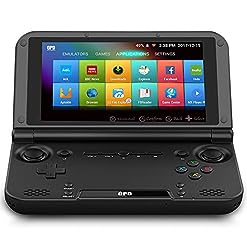 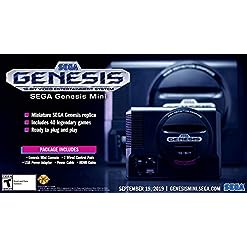 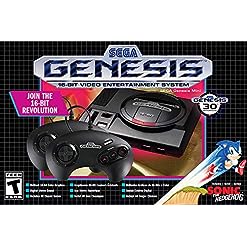 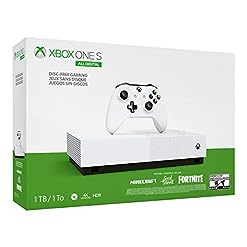 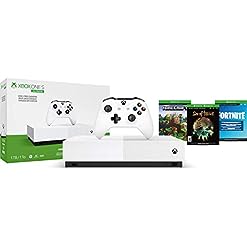 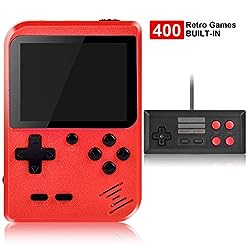 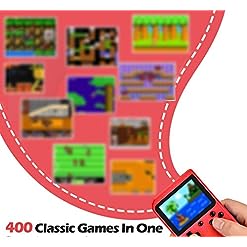 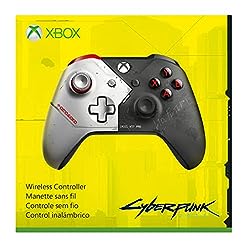 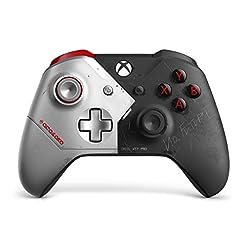 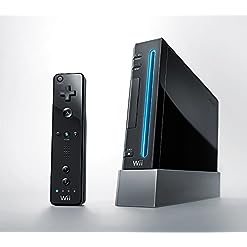 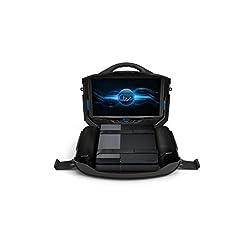 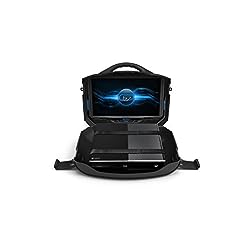 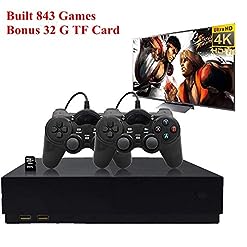 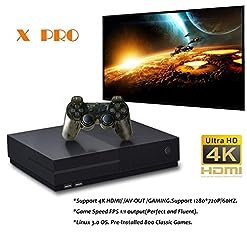